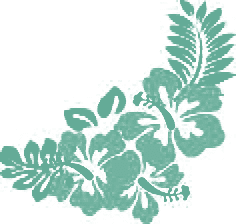 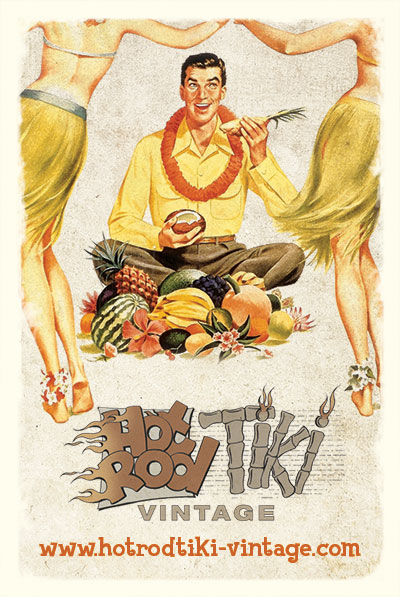 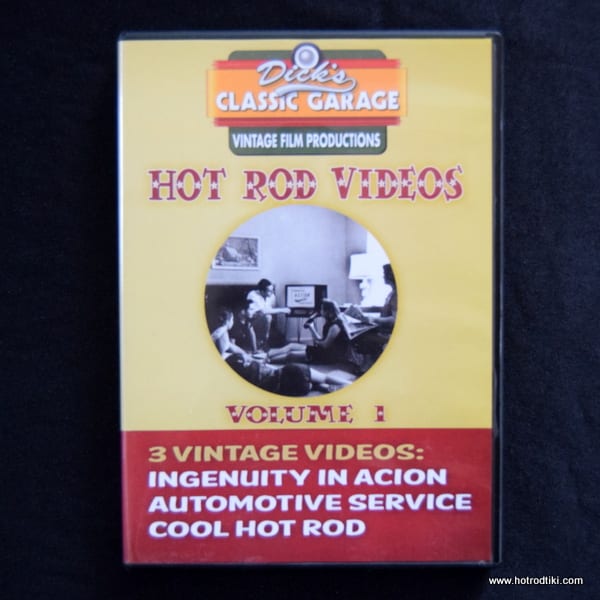 AUTOMOTIVE SERVICES (1940) 10 Minutes
Impressions of the different jobs in automotive service and suggestions on training leading to entrance and to advancement in the trade.
Views of an ancient car, contrasted with scenes on busy streets and highways, illustrate the commentator’s statement that with the growth of the automobile industry has come an increased demand for skilled automobile workmen. A mechanic replaces a camshaft, and grinds valves on an L-head and a valve-in-head engine as the commentator points out that in engine repair the tradesman must keep informed of new developments. Another mechanic works on a metal lathe as the commentator says that sometimes parts must be made in the shop. Still another mechanic welds a broken fender. An automotive electrician tests a coil. Other adjustments that the automotive serviceman is called upon to make are indicated by views of mechanics adjusting brakes, repairing an ignition switch, checking wheel alignment, and soldering a leaky radiator. Specialists in automotive service are indicated by views of an engine repair shop, fender and body shop, battery and electric shop, and brake and wheel alignment shop. The commentator says that in large garages there are opportunities for advancement for those who have technical knowledge, skill, and ability to meet the public. A salesman is shown talking to a prospective buyer as the commentator says that mechanics who become salesmen benefit from their knowledge of the operation of the motorcar.

COOL HOT RODS (1953) 26 Minutes
In this Sid Davis production, a young boy new to the town, is puzzled by why the kids don’t accept him and his hot rodding ways. When he tries to get all the kids impressed by talking about it, they all turn away in disgust. Rather then parking one night in a abandoned business and listening to Kenny Loggins and dancing in protest, he actually goes to the kids an learns why the kids act in such a square fashion. One of the town kids you see, was killed while trying to beat a train. So Tom Hanks (yes, Tom Hanks, that’s the character’s name) arranges a hot rod track to be made. All the kids are so excited about this track that they arrange knight clubs that will all agree to drive slowly an keep their cars in running order and help out in their community. The hot-rodder is so won over by this show of hip-to-be-squareness that he runs off to prove he can be as nerdish as everyone else!

Region O (Compatable for US and English Machines) 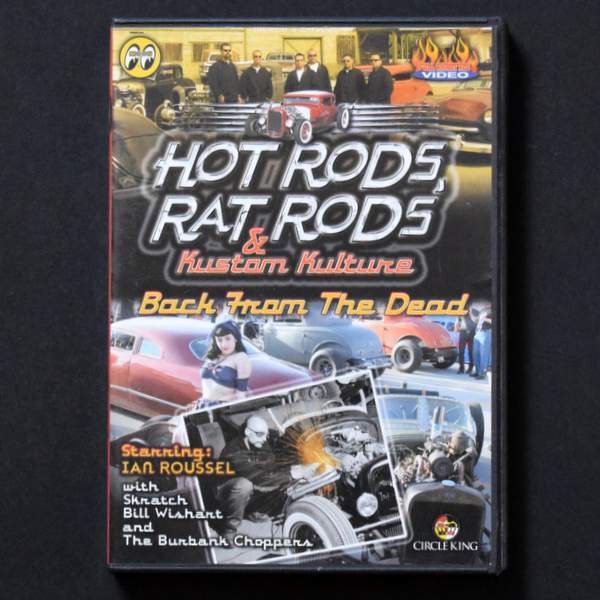 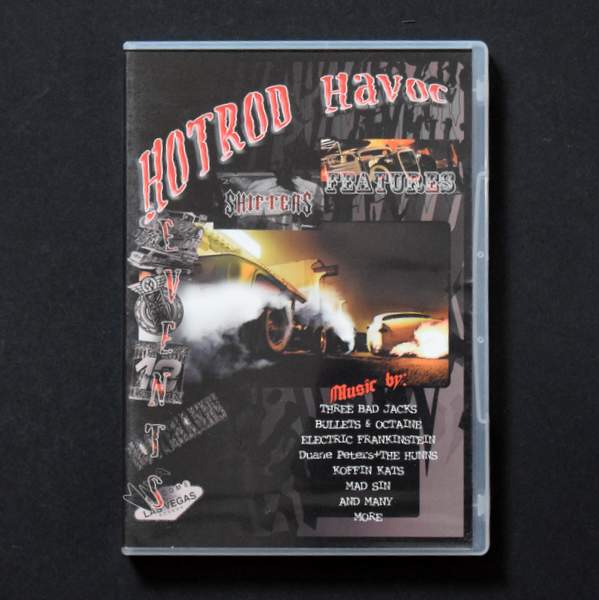 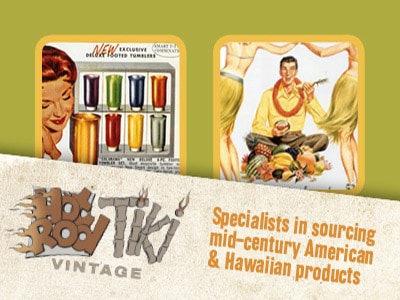